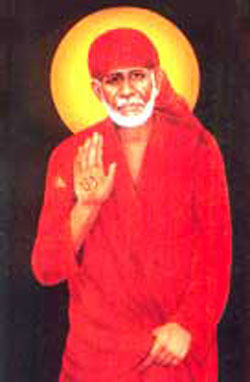 Every day morning I pass through the road with the Sai Temple and Shakti Mandir on one side. I stop for a minute on the road itself and try to repeat ‘Shradha’ (devotion, faithfulness) and ‘Saburi’ (patience) – the two words teaching of Sai Baba. One must be devoted to whatever he does. He must also have patience to get at the goal. Can there be any mantra simpler than this?

I keep on seeing the white imposing statue from distance. Many thoughts keep on coming and haunting me. He is Sai Baba of Shirdi. He was from among the Aam Adami, when there were no marketing tool available or used. But in a very short time after his samadhi, he has become so popular among the middle classes of the country. As I understand the number of Sai Temples have come up in almost all towns and cities of the country. People keep on wishing something, after the wish gets fulfilled keep on pouring in the promised cash or jewelry in temple’s ‘hundi’. The main temple is at Shirdi in Maharashtra. It is the second richest temple after Tirupati in Andhra.

As per recent news, the trust of the main shrine wanted to get some sort of share from all the franchise temples. I wish the temple focused on building the good schools and healthcare facilities for the poor in rural India instead of wasting the donation on many odd causes. 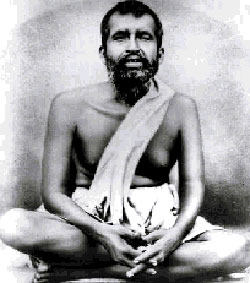 A similar saint from east did also impress me intensively. He is Ramakrishan Paramhans, the guru of Vivekanand. Ramakrishan has not become so popular. His power to get all the wishes fulfilled was not made the selling point. And though Ramakrishana Missions are in many towns, those are not rich and grand enough as Sai temples are. Perhaps his disciples never thought on that line. Since my earlier days, a visit to Belur or Dhakhineswar on the bank of river Hooghly gave a lot of peace to me. I could spend hours sitting there, when for sometime I used to live in Bally very near to the temple. Even today, whenever we get a chance, we go there when we are in Kolkata. However, Ramakrishna Mission also has done pioneer work in field of education and healthcare. Rakesh and then Rajesh got their plus two education after school final from RK Mission College at Narendrapur that was considered the best at that time. The institute did impress me whenever I visited it. We still relish the sweet memories and feel morose about our failings of the days. 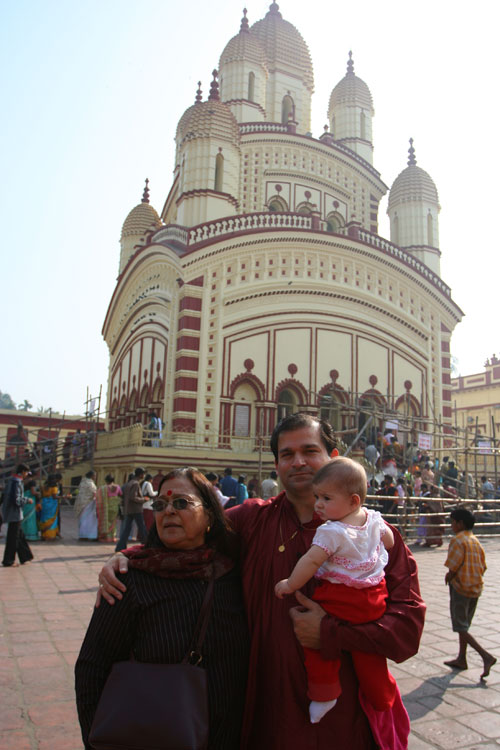 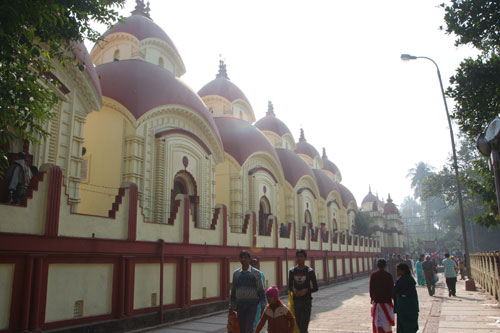 Anand in Dhakhineswar Temple with Emma

Let me confess I was not religious those days. However, I did take the route of penance negotiated, (?) when the promises got fulfilled. I remember going to Tirupati and putting some money in hundi. And I also took the barefoot journey of Tarkeswar, a distance of more than 24 kms too and that too twice. I don’t remember any of my peers doing that.

I keep on pondering over the two words, ‘Shradha’ and ‘Saburi’. Perhaps this keeps me going and gives me peace. But the rise of these two gurus of very recent past as people’s masters is motivating, as it provides simple solutions.